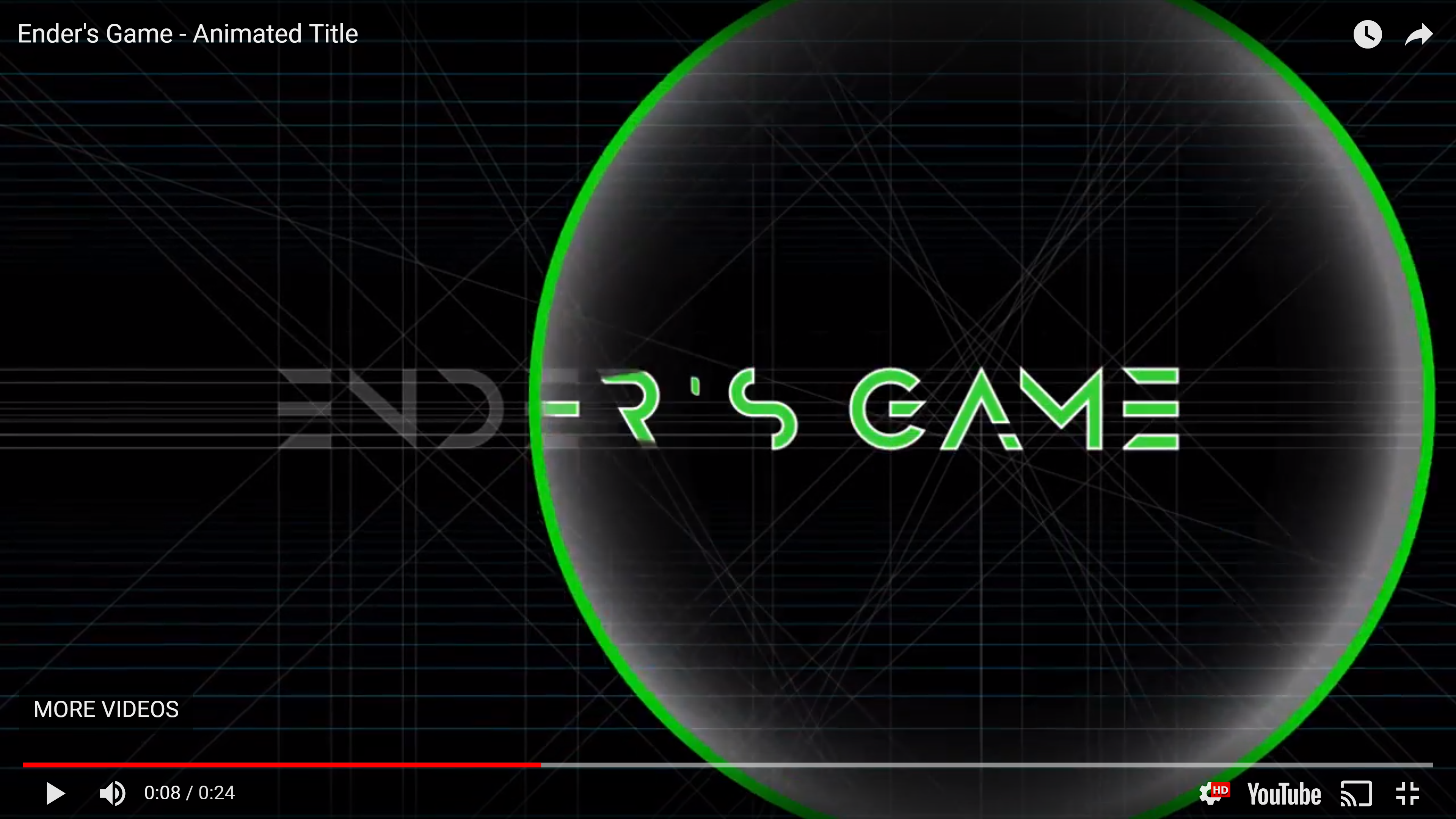 The brief for this project was called “Line Versus Type”, and asked us to choose a book and animate the title—exploring the interaction of lines and typography. I immediately thought of Ender’s Game by Orson Scott Card, and how I could use elements from the story to construct the title.

I chose a retro-futuristic sci-fi style to elicit a feeling of the game/battle simulation from the book. The typeface I ended up using was Anurati by Emmeran Richard, it perfectly fit the vibe I was going for.

Type exploration, scene design, and storyboarding was all done in Illustrator, then brought into After Effects and animated. Sound effects are all from freesound.org, and credited in the final video below. 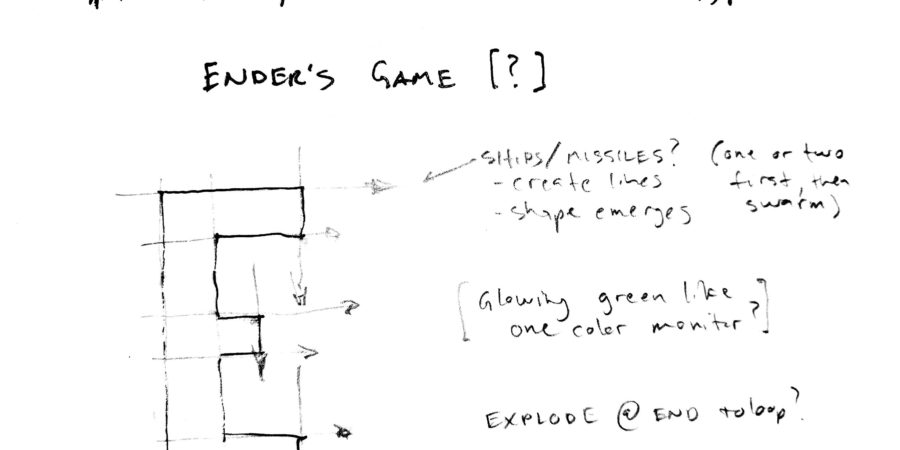 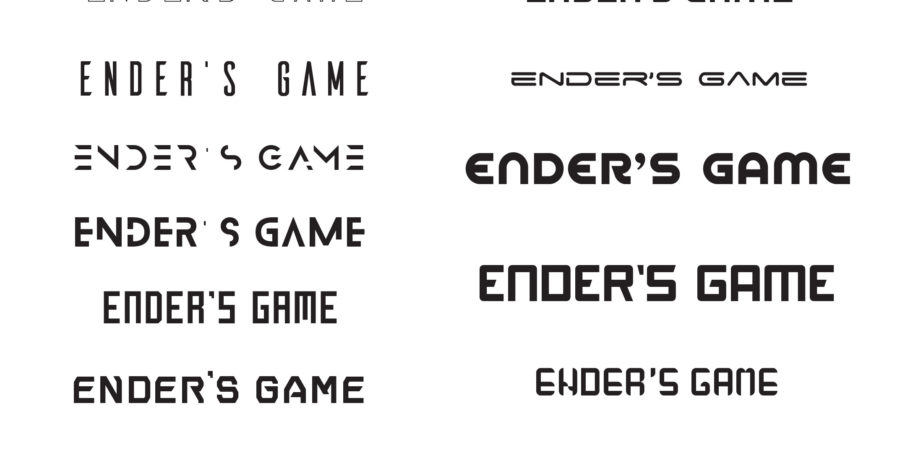 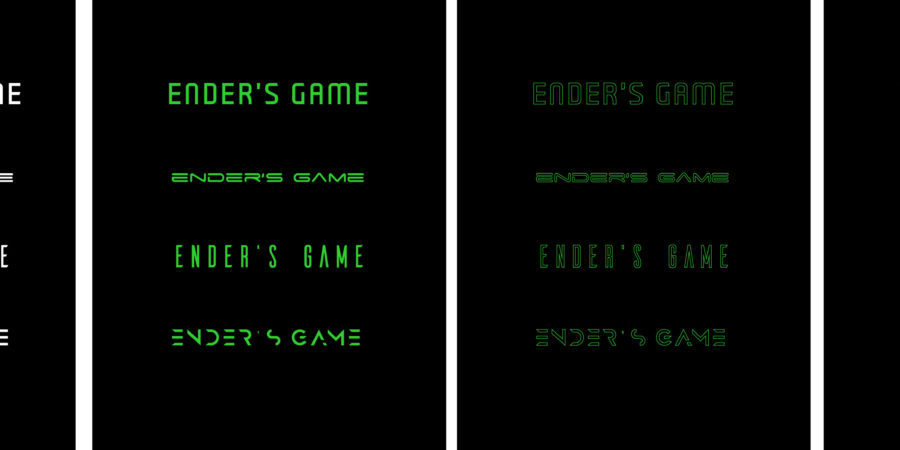 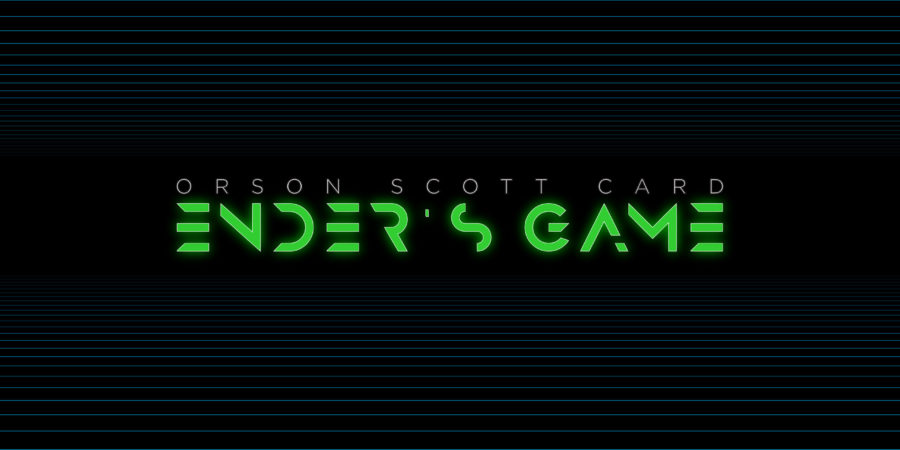 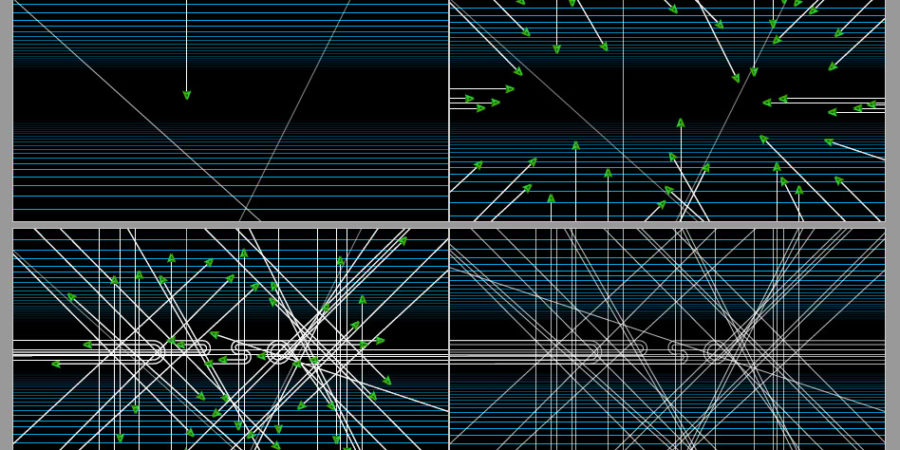